The Moderator of General Assembly, the Revd Kevin Watson, presided and preached at our quarterly Communion Service on Sunday June 11th.

The United Reformed Church elects two Assembly Moderators, one a minister and one a lay person, at its Assembly held every other year. As well as chairing the Assembly meetings, they visit churches across the country providing encouragement and inspiration as they represent the face of the wider church.

Kevin was born and brought up in County Durham, and after early ministries in Wales returned to the North East to be minister of Ponteland. From there he was called to be moderator of our Yorkshire Synod – a post he continues to hold during these two years of office.

A good congregation greeted Kevin and his wife Lynne for what he disclosed was his first visit ever to our church. After the service everyone moved into the hall to share in a special celebration for one of our church members.

The following day the visit included time spent at the Waddington Street Centre next door to the church – a project originally sparked by church members’ concerns for people with mental health problems. Later in the day Kevin and Lynne spent time with elders from Waddington Street and other congregations in our part of the county. And the day after they visited the local ecumenical partnership at Crook in Weardale. 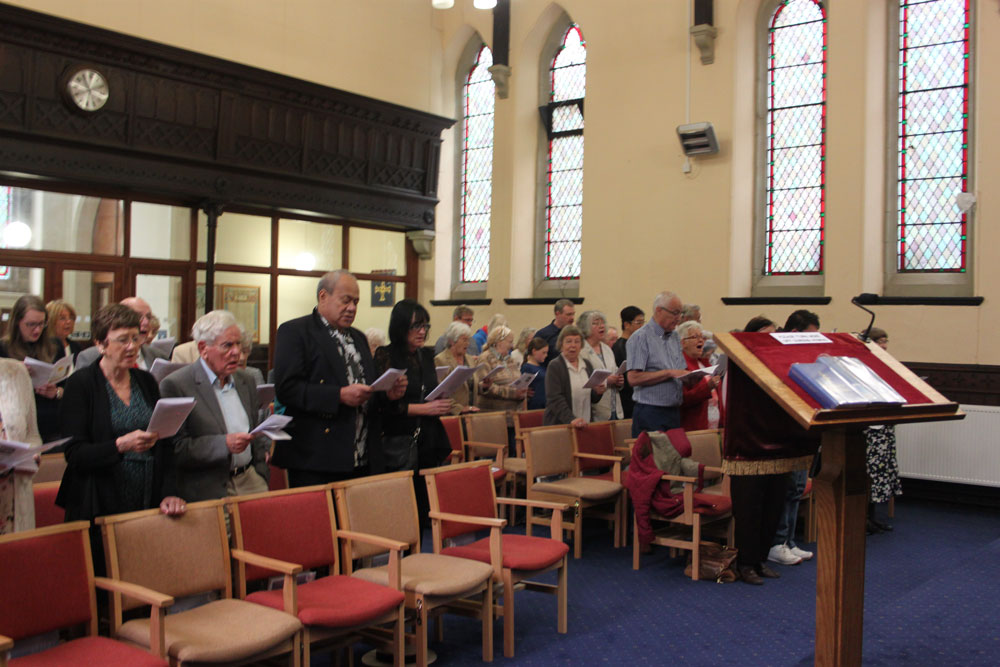 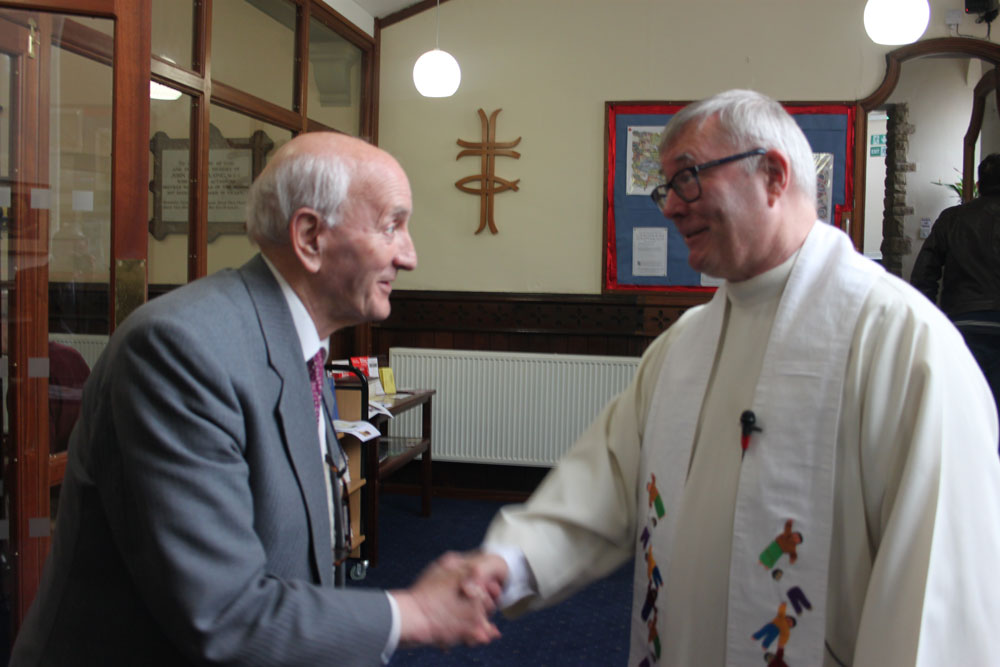 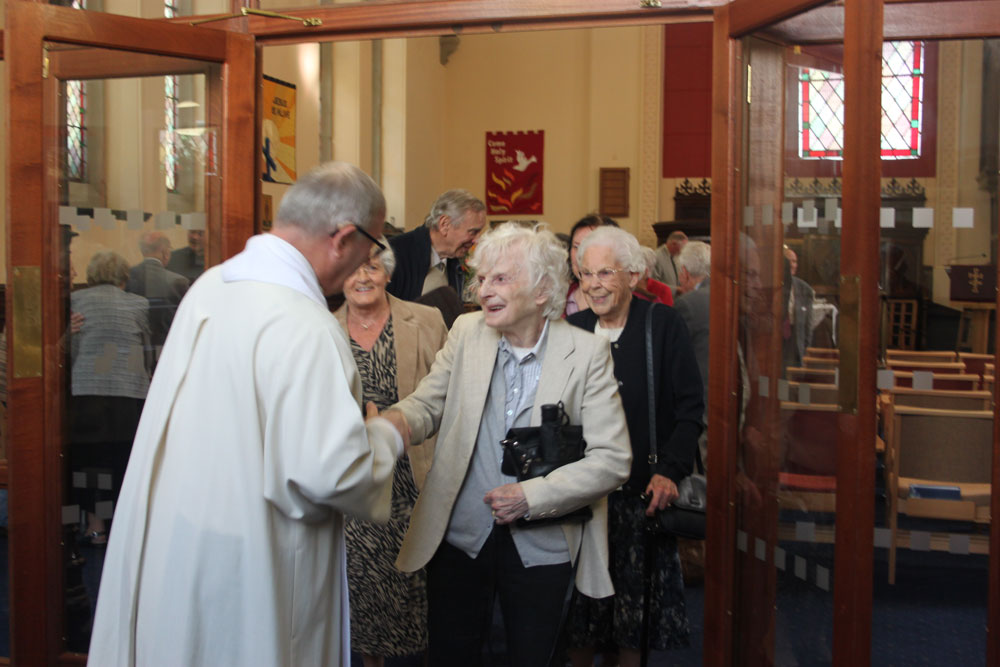 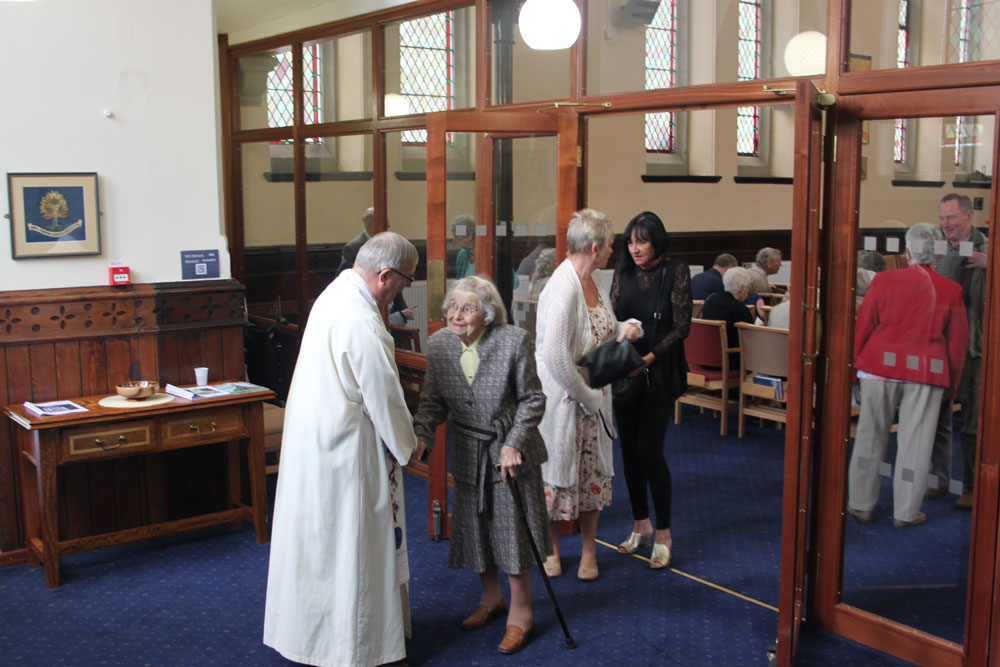 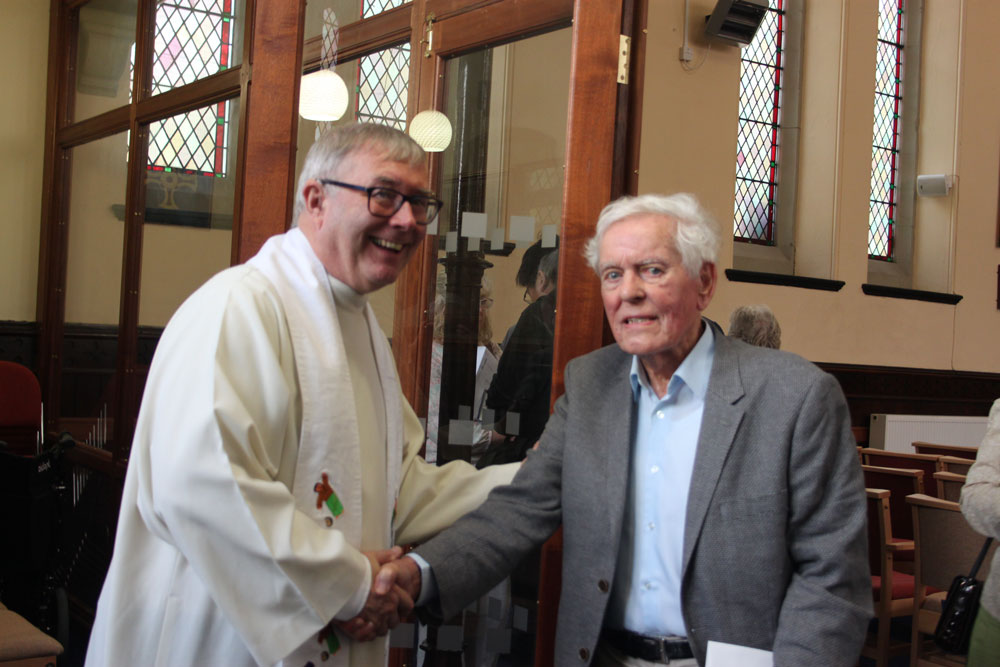